Retailer data shows that only 15% of AMD Ryzen sales in December were of Zen4 CPUs, despite price cuts

Some Ryzen 7000 CPUs were discounted by up to 20% in late November, which theoretically should have helped AMD with the sales of Zen4 desktop. However, that is not entirely the case.

Reddit has the latest report featuring AMD and Intel CPU sales at Mindfactory. This German retailer provides public data on how many CPUs were sold each day. This allows people to collect information over time and deliver very interesting insights later on.

The latest December report that is now online, shows a clear slowdown on the CPU market. The revenue from AMD and Intel CPUs sales has dropped over the last month, but it is still higher than it was in the summer. 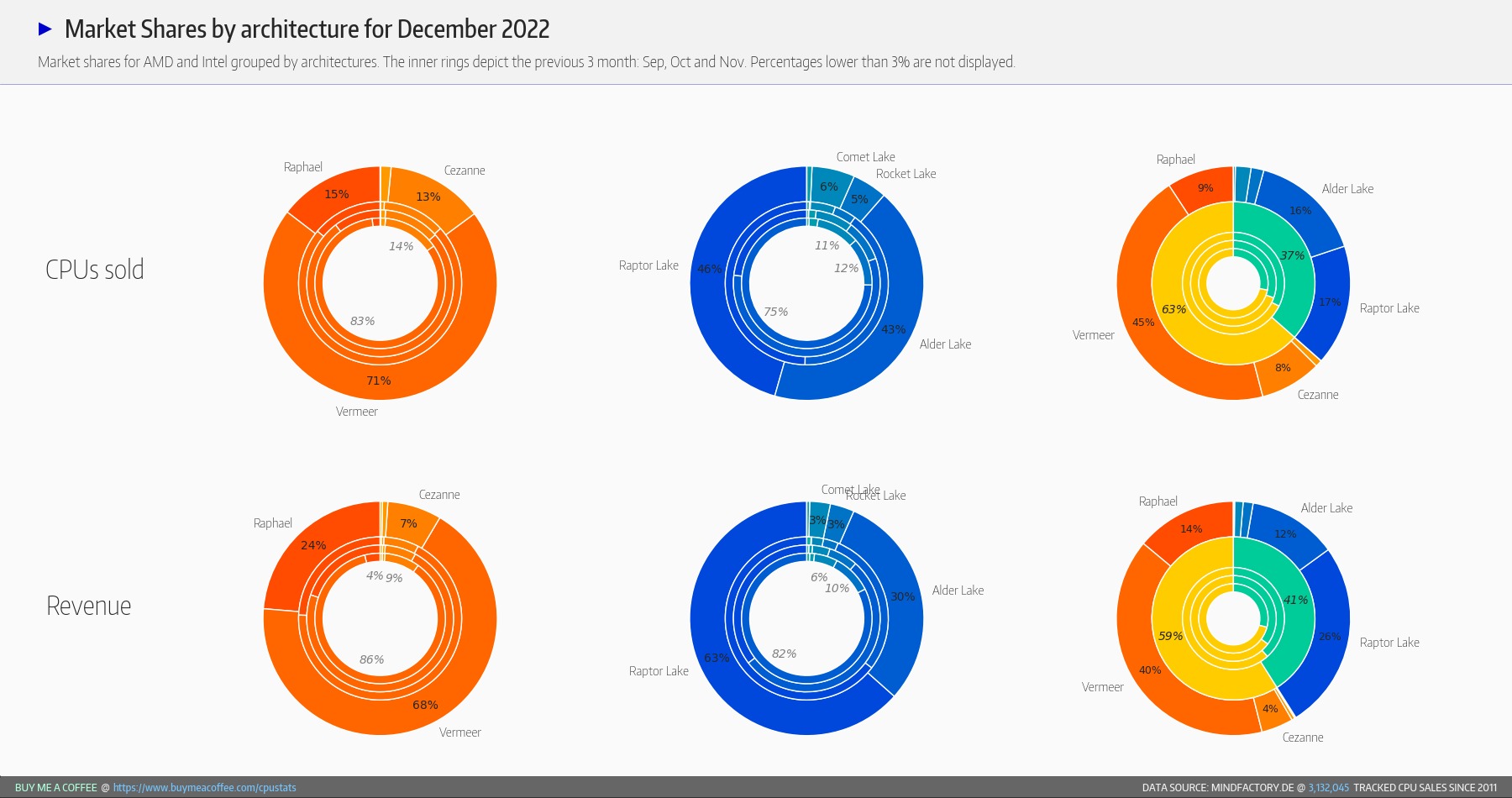 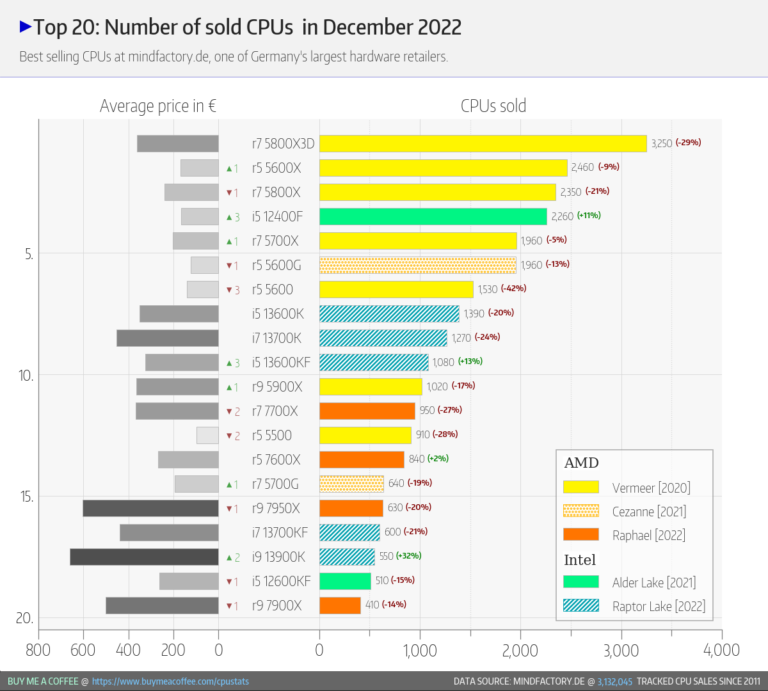 However, CPU sales may look better soon as both AMD and Intel are just about to provide an important update to their CPU series. The 65W variants of Ryzen 7000 non-X and 65W 13th Gen Core non-K series are to be announced this week at CES 2023. 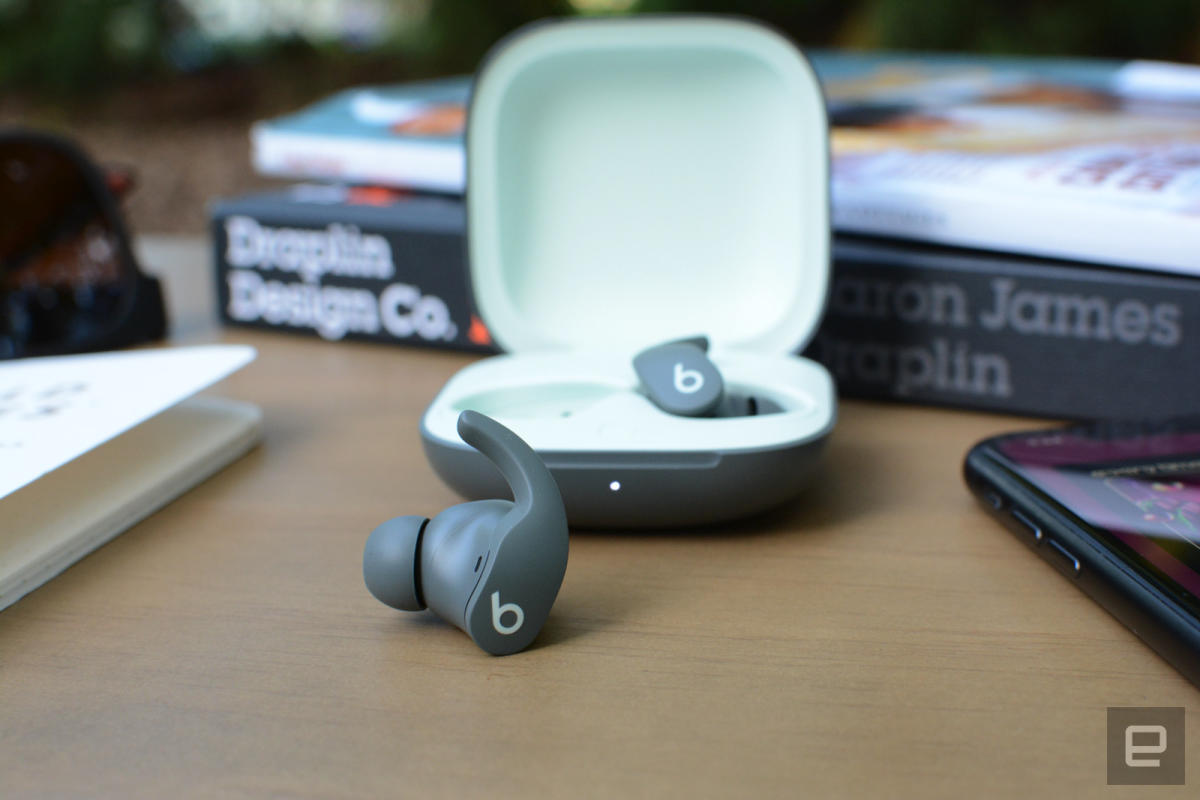 How to Turn on the iPhone Haptic Keyboard in iOS 16