The latest QuietComfort wireless earbuds from Bose are here with the brand new QuietComfort Earbuds II. These come two years after the original version launched and offer improvements across the board as well as a smaller footprint. 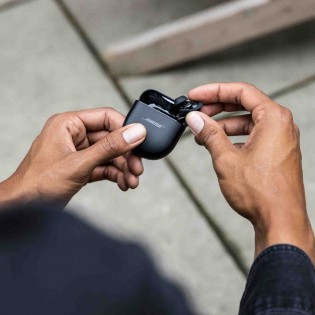 Bose claims its new buds are the best noise canceling on the market – including in-ear and over-ear models. The new QC Earbuds II brings CustomTune sound calibration. Each time you put the buds on, they play a proprietary tone that measures you ear canal’s acoustic response which then tailors the audio and noise cancellation for your specific hearing.

Bose also has two silicone tips – one on the in-ear part and a second one that acts as a fin against your outer ear which helps with the optimal fit and seal. Each earbud has four microphones with three placed on the outside part of the earphones. 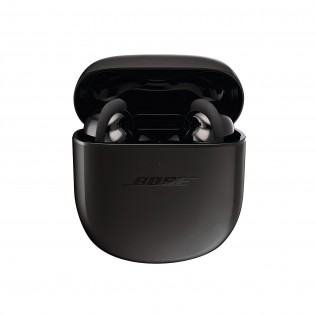 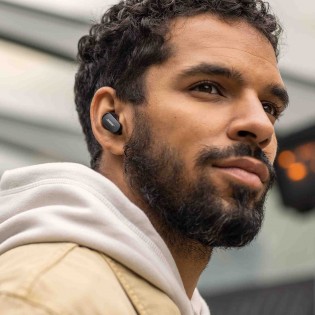 ActiveSense is the other headlining feature. It’s Bose ‘take on transparency mode which takes advantage of the powerful hardware and Bose sound algorithms. The new QC Earbuds II bring Bluetooth 5.3 connectivity and are also IPX4 water resistant. They do not come with multi-point pairing though. Battery life is rated at 6 hours on the buds and you get 18 more hours from the charging case. Charging is done via the USB-C port on the case. 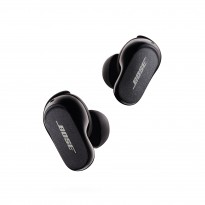 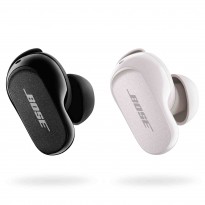 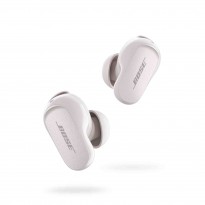 Bose QuietComfort Earbuds II come in a single triple black color at launch for $ 299 and you can already pre-order a pair directly from Bose. Open sales start from September 15. A second Soapstone color variant will be available later this year.