Chaz Mostert and Fabian Coulthard on the podium

Chaz Mostert says the lack of track position and resulting dirty air foiled his bid for back-to-back wins in the Repco Bathurst 1000.

However, the eventual winner laid down the fastest lap of the race on Lap 151, before a slide at Hell Corner on Lap 154 ​​set Mostert further back.

The gap at the checkered flag was just over a second, though it marked Walkinshaw Andretti United’s sixth consecutive podium at Mount Panorama.

“These cars are quite hard to overtake sitting behind other people, even though you might have a half a second advantage around here,” said Mostert.

“It pretty much brings you back to on par with someone, so racing someone like Brodie [Kostecki]I knew we had a better car, but in the dirty air, we really struggled.

“Shane was probably a little bit quicker than those guys, and I tried my hardest, but just came up short.”

Mostert and Coulthard suffered a problem with the rear roll bar adjuster in the first half of the race.

That was fixed with 80 laps remaining and Mostert leapt Kostecki in the final pitstops, setting up a three-way battle to the flag between van Gisbergen, Mostert, and Cameron Waters.

“The race kind of panned out the way it did for us,” added Mostert.

“We wanted to do very similar to last year and be fresh on the way home, but we just didn’t quite have the track position this year.

“A few little things about our day didn’t quite go to plan.

“The car was super quick at the end of the race, but probably for the first 80-odd laps, I think the car was quite compromised.

“Once the car came back to life in the last 80 laps, but we just had no track position and had to put our head down and dig our heels in.”

Mostert is now fourth in the drivers’ championship after Will Davison’s DNF. 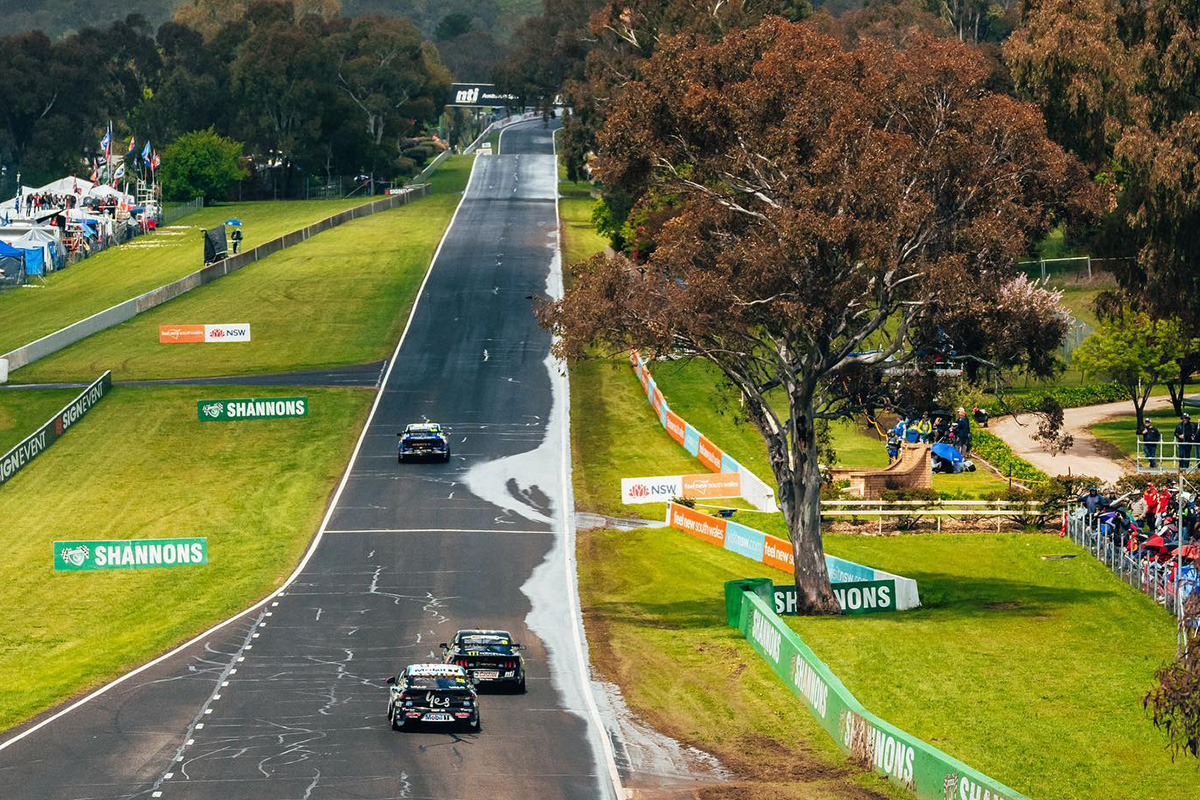 15 players who could switch Test nations to play at the Rugby World Cup : PlanetRugby