Six-time IndyCar Series winner Scott Dixon has paid tribute to Will Power after the Queenslander claimed the 2022 title with a change of approach.

Dixon was one of five drivers in mathematical contention on the way to the Laguna Seca season finale, but his challenge wilted with a 13th in qualifying and an uncompetitive run to 12th in the race itself.

While Power had his nervous periods during the 95-lapper, he took the checked flag in third position, the minimum he had to do to guarantee victory in the series regardless of how his rivals fared.

The Team Penske driver greeted the checkered flag first just once all year but the Laguna Seca podium was his ninth of the season, with another three top fours to boot in a 17-race campaign.

Along the way, the normally highly emotional character has been a far calmer figure, and either or both of those points were picked up on by the original ‘Iceman’ of the IndyCar paddock.

“I think his performance this year, he showed a different Will Power,” Dixon told NBC Sports.

“That was good for him. I’m really happy he won the championship.

“He did a hell of a job all year. He is definitely very deserving, but he did it in a fashion that he typically doesn’t.

“Maybe we’ll have to watch out next year, too, to see what he brings.

“Congratulations to him on most poles in IndyCar history, but we will be fighting for number seven next year, and we’ll be fighting him to get there.”

Power had surpassed the previous all-time record holder, Mario Andretti, by taking the 68th pole position of his career in Qualifying at Laguna Seca.

Dixon also had his milestone moments during the 2022 season, passing Andretti for second all-time in career race wins when he picked up his 53rd at Nashville.

The Chip Ganassi Racing pilot set the fastest ever four-lap average pole position time at the Indianapolis 500and became the first driver to complete every single racing lap of a season for a second time, having also done so in 2020. 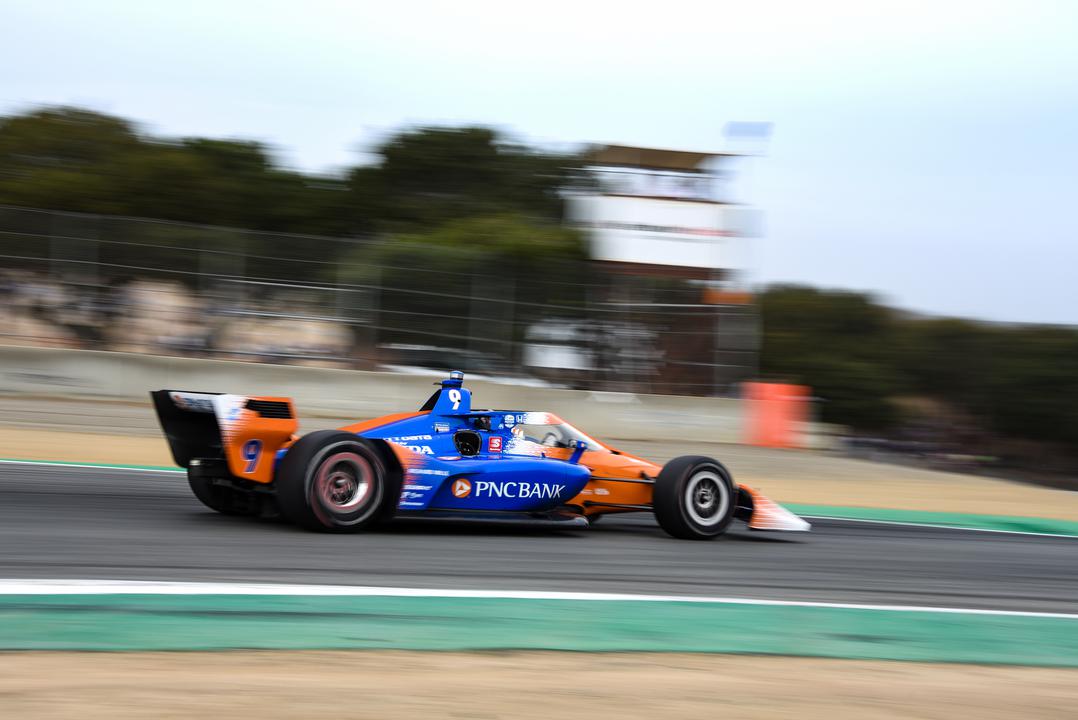 However, in addition to having 14 less career race wins, Dixon is still one shy of AJ Foyt’s tally of seven series titles.

Third in the standings this year, one in which he also cost himself a genuine shot at a second Indy 500 win with a late speeding infractionis of no interest to the six-time champion.

“We’ve been a part of a few of these,” noted Dixon.

“This is what we are in the business for, two goals; win the Indianapolis 500 and win the IndyCar championship. That is what you aim for all season.

“All I care about is winning the championship. Second, third, fourth, whatever… Winning is what it’s all about. “

While Power’s team-mate Josef Newgarden, with whom Dixon had started the final day of the season in a tie for second in the series, charged from the last row of the grid to finish second, the New Zealander was stuck in the midfield for most of the afternoon.

“We were hoping for some different things in cautions, and how that was going to play out,” he recalled.

“Ultimately, our tire deg early on was not good enough; that definitely halted us.

“Later in the race, the car definitely came alive on the last two stints, but it was all too late by that point.”

Dixon was the sole non-Penske driver in the series top four at season’s end, with Penske’s McLaughlin beating another Ganassi steerer in Laguna Seca winner Alex Palou to fourth on a countback.