Ford engine supplier Rob Herrod has said that the brand’s Supercars Gen3 powerplants are on time and on budget.

Speaking at the reveal of the S650 Ford Mustang Gen3 Supercar at this weekend’s Repco Bathurst 1000, Herrod said he expects to have completed six of the 5.4-liter V8 powerplants to be fitted in Gen3 Mustangs by mid-November.

“The engines have come in where they needed to be,” Herrod told Speedcafe.com.

“Engines will be [at the] right time – the Ford one will without a doubt.

“I can’t see why we won’t be shipping engines within four weeks; there should be six engines built in four weeks. “

Once completed, Herrod Performance will dynamometer test each engine to ensure matching power and torque curves before they are shipped to Supercars’ engine specialist, Craig Hasted.

“Craig will dyno them to confirm what we’ve told him is correct, and then he will send them to the teams – we won’t know which engine will end up with which team.”

Herrod’s comments come following significant delays in parts supply and cost blowouts ahead of the introduction of Gen3 regulations in 2023.

This has seen teams such as Matt Stone Racing, which will run Chevrolet Camaros next year, currently prioritising parts supply for its Gen3 chassis. 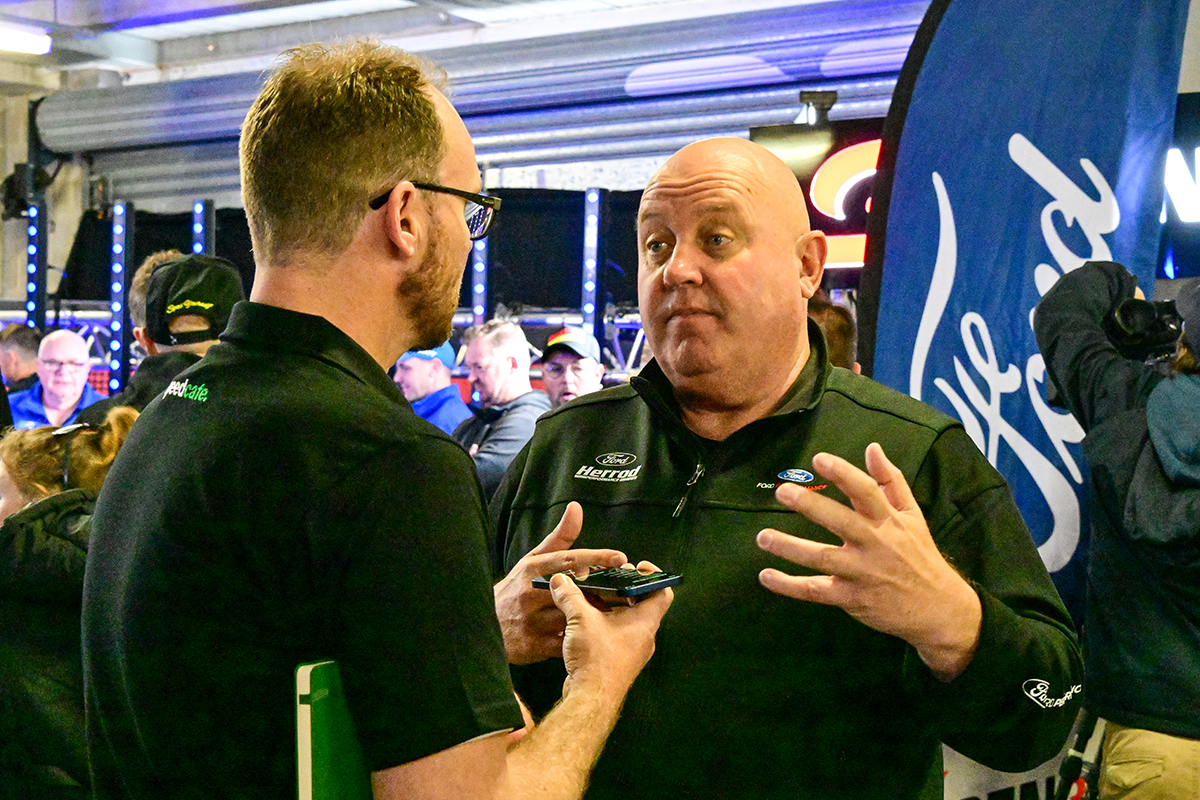 Yet when it comes to having engines ready, Herrod said he has already jumped that hurdle.

“I’ve got all the parts – they arrived two weeks ago – we have six engines in the build right now.

“With each car there’s 22 [Ford engines across the field], but I’ve bought enough components for 35 engines. Let’s say we have some unforeseen failure, I’ve got spares. “

Herrod was also adamant that the Gen3 powerplants being built are also on budget.

“When I was asked by [Mark] Rushbrook [Global head of Motorsport, Ford Performance] to take on this engine program, I was told I had to build an engine [for] between $ 60- $ 65k.

“That was what they put together years ago – and it’s on the money. So the engine has not blown out.

“Even though we’ve got inflation, we’ve got high shipping rates, Herrod has got their engine – I’ve matched it, and so has Kenny Mac [Ken McNamara, KRE Race Engines, who is building the General Motors engine for the Gen3 Camaro]. “