Players were forced off the outer courts at the Australian Open due to extreme heat as temperatures sizzled past 36 degrees on Tuesday afternoon.

The summer heat wave – that saw the Australian Open’s heat stress scale reach its highest level of 5 – did not suspend play on the three main courts where roofs can be closed.

A welcome respite from the heat for some, the suspension of play was a frustrating delay for others and Australian Jordan Thompson was fuming about leaving the court after just pinching a break against America’s JJ Wolf to lead 3-1 in the second set. Wolf took the opening set 6-3.

Thompson could be heard complaining to the chair umpire after being given the news on the Sky Sports broadcast.

“When did that ever happen?”

“I’ve been here when it’s like 45 degrees,” Thompson said.

When the two players were informed of the change in temperature needed to return to play, Thompson made his own conclusion.

“That’s not going to be for hours,” a clearly frustrated Thompson said.

That match was one of several to be halted.

Matches being played on the outdoor courts were able to resume at 5pm local time (7pm NZT).

“The AO Heat Stress Scale has reached 5 and play will be suspended on the outside courts,” a statement from the Australian Open said.

“This means play continues until the end of an even number of games or the completion of a tie break. No new matches will be called to court.”

The conditions at Melbourne Park are measured on a five-part heat stress scale, which tests the heat in full-sun, air temperature in the shade, humidity and wind speed in five different areas including the courts on Rod Laver Arena, Margaret Court Arena and John Cain Arena.

The lowest level reading on the scale is one and the highest level, five, can instigate the suspension of play.

Former world No.1 Garbine Muguruza appeared to be cramping in the heat during her loss to Elise Mertens.

The suspension of play on the outdoor courts caused significant headaches for tournament organizers who would now face a backlog of matches. 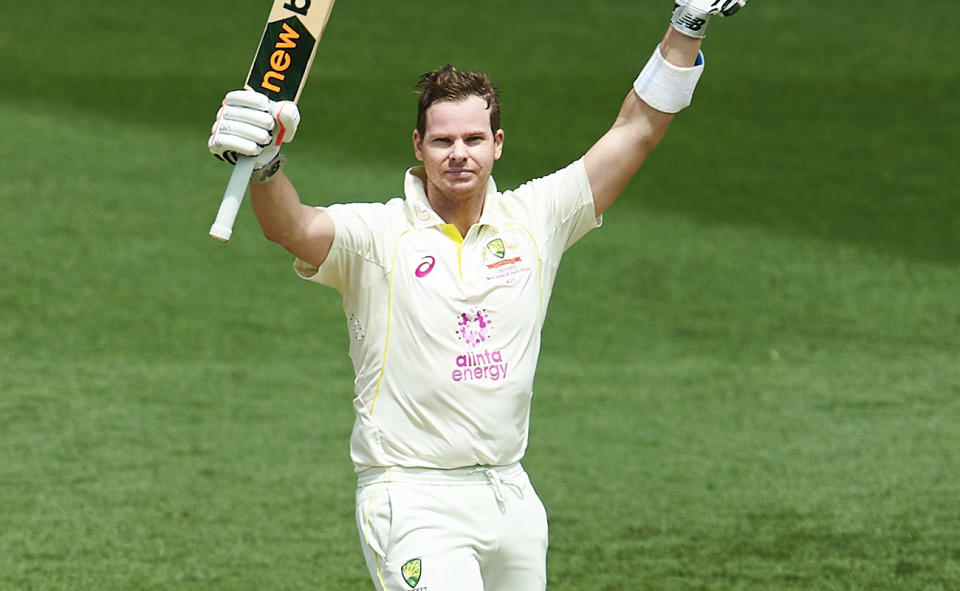 Kostecki to make Trans Am debut

Richards to race at Pukekohe Supercars round

SVG slides out of contention for Rally Hawke’s Bay win