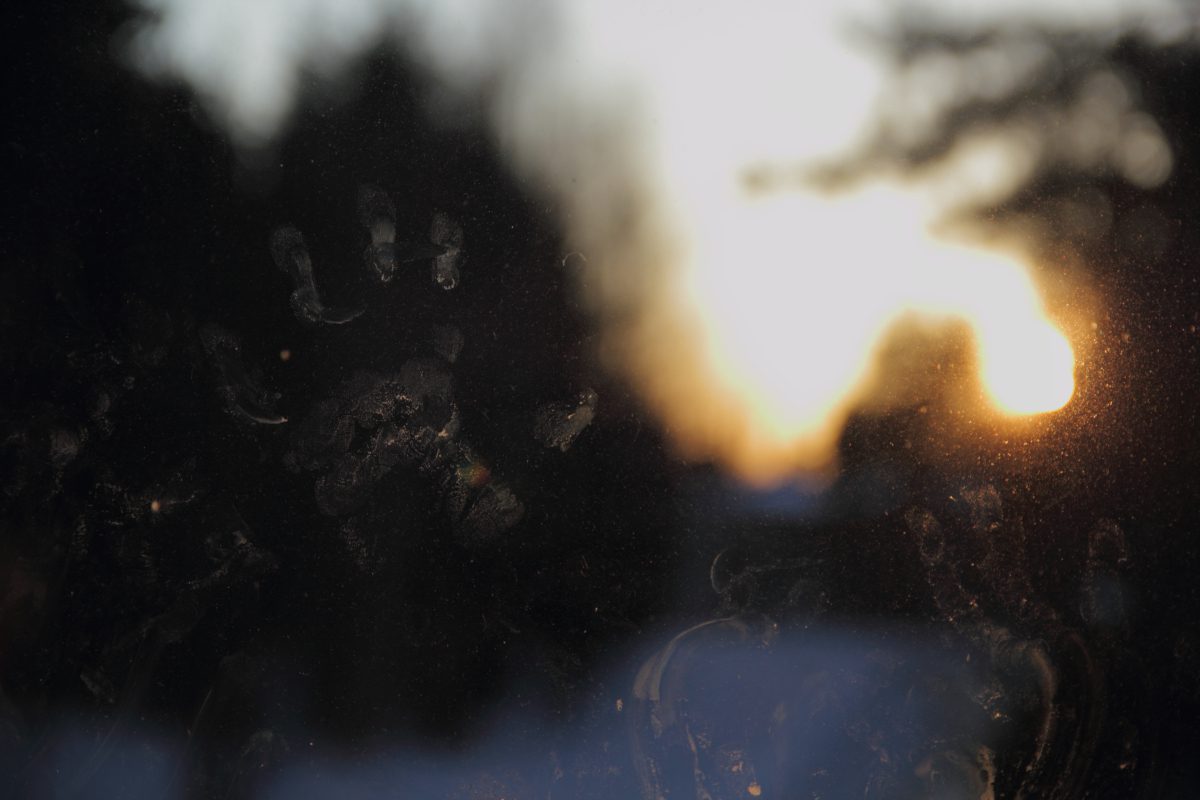 Dirty windows can harbor potentially harmful pollutants under protective films of fatty acids from cooking emissions – and these can hang around over long periods of time.

According to a new study, led by researchers at the University of Birmingham, the fatty acids contained within cooking emissions are highly stable and not easily broken down in the atmosphere.

That means that when they hit a solid surface, like a window, they form a self-organized thin film which builds up over time and will only be very slowly broken down by other chemicals in the atmosphere. During this process, the film will become rougher and attract more water from the humidity in the air. In addition, toxic pollutants can become trapped underneath this persistent crust and are then protected from breakdown in the atmosphere.

Senior author Dr Christian Pfrang said: “The fatty acids in these films are not, by themselves, particularly harmful – but because they are not being broken down, they are effectively protecting any other pollutants that might be trapped underneath.”

The study, featuring on the front cover of Environmental Science: Atmospheres (published on 15 September 2022), was carried out in partnership with experts from the University of Bath, Diamond Light Source and ISIS Neutron and Muon Source in the UK, and the Institut Laue-Langevin in France.

The team worked on laboratory ‘proxies’ – samples of material engineered in the lab to approximate ‘real world’ samples. These were spun into super-thin films of pollution, just a few tens of nanometers in thickness.

The researchers used both neutrons and X-rays to study the nano-scale composition of the films and the changes in their surface structures. By changing the humidity and amount of ozone – a key pollutant indoors and outdoors – the researchers were also able to mimic the behavior of the films over time.

They found that the self-organized arrangement within the films in repeating molecular sheets – a so-called lamellar phase – made it difficult for smaller molecules, like ozone, to access the reactive parts of the fatty acids within these structures. Once deposited and exposed to ozone, the surfaces of the films became less smooth and increasingly likely to take up water, an effect which also has implications for the formation and lifetime of aerosols in the atmosphere.

Finches can categorize colors | A Moment of Science

China Unable to Reestablish Contact With its Zhurong Mars Rover

‘Mysterious’ Diamonds Found in Space May Be Tougher Than Earth Gems