Matt Stone Racing expects to make a decision by October on who it will field in the Repco Supercars Championship next year.

As first reported by Speedcafe.comHazelwood is poised for a move to the Blanchard Racing Team in 2023, with Tim Slade bound for PremiAir Racing.

Hazelwood is yet to officially be released from his MSR contract, though has approached the squad to navigate his departure given the opportunity at BRT.

It’s understood both MSR drivers were on two-year deals, with the second year being an option at the discretion of the team.

Sources have indicated that Le Brocq will stay on, both parties having expressed a desire to recommit as part of a mid-year review.

Should Hazelwood secure the drive at BRT, he will likely be released from his contract, confirming the vacancy at MSR.

As to who the team looks to as a replacement, discussions have begun with a number of candidates.

Speedcafe.com understands the outfit intends to make an internal decision on its line-up by next month’s Repco Bathurst 1000 (October 6-9).

Team Owner, Matt Stone, has publicly stated he is looking toward youth. 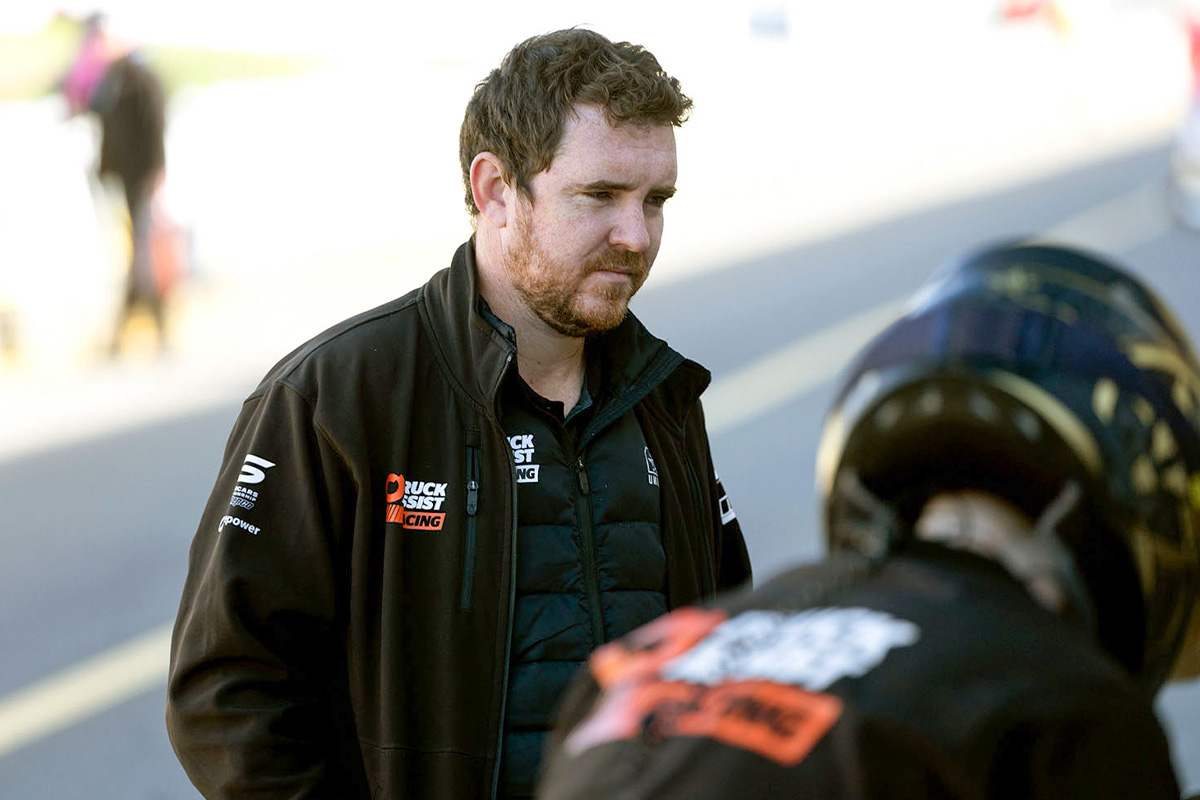 MSR has prioritized young drivers since it joined the main game in 2018, also pioneering the ‘SuperLite’ program in 2020 for Jake Kostecki and Zane Goddard.

Signing a rookie driver for a full-time seat also has the added benefit of three additional test days, which could prove crucial in the first season of Supercars’ Gen3 era.

However, any decision is dependent on a commercial fit.

MSR will field Jayden Ojeda and Aaron Seton as co-drivers for this year’s Great Race.

One would expect Ojeda and Seton would be obvious candidates for the full-time seat in 2023, though there are other options further afield.

Current Dunlop Super2 Series points leader Declan Fraser has the support of Triple Eight Race Engineering behind him as he looks to make the step up to main game.

Fraser’s team-mate Cameron Hill is also looking to graduate, while Zak Best is an outside chance to switch across from the Tickford Racing fold.

Best, also hoping to move up from Super2, faces a Tickford logjam, though Tim Edwards has stated he won’t stand in the Victorian’s way for an opportunity at another team.

Zane Goddard is also a free agent and brings a wealth of Gen3 experience given his role as the project’s development driver this year.

Chris Pither, who has backing from Coca-Cola, is known to be leaving PremiAir Racing at the end of this season and is yet to secure a full-time 2023 seat.