The revised livery Ferrari will sport this weekend

Ferrari will sport a revised livery in celebration of the 100th anniversary of Monza, host to this weekend’s Formula 1 Italian Grand Prix.

While the scarlet paintwork remains, splashes of yellow have been added to the airbox and rear wing, together with the company name on the upper flap.

There is added color to the front wing and halo while drivers Carlos Sainz and Charles Leclerc will don yellow race suits for the weekend.

Ferrari has historically raced in red, as set out by the International Association of Recognized Automobile Clubs as the official color of Italian racing in the early years of motoring.

The Scuderia has adopted it throughout its history in the world championship.

Yellow has also been associated with Enzo Ferrari’s team after he adopted the Prancing Horse emblem, which was laid on yellow shield – the color coming from the Modena province emblem.

Throughout the team’s history, it has often been used to differentiate its cars on track, with yellow flashes on the front and rear wings prominent throughout the 1980s.

More latterly that has seen Carlos Sainz adopt yellow highlights versus the white of Charles Leclerc.

Founded in 1929, Ferrari originally existed as a racing entity fielding Alfa Romeos, before becoming a constructor in its own right in 1947.

The company has been involved in grand prix racing since the formation of the world championship, though was absent from the inaugural event, the 1950 European Grand Prix (often referred to as the British Grand Prix, which the race encapsulated).

Its last world championship success came in 2007 for Kimi Raikkonen.

Throughout its history, Ferrari has amassed a total of 241 world championship grand prix wins as a constructor, and one in privateer hands.

It is the most successful team in the sport’s history in terms of race wins, ahead of McLaren on 184 and Mercedes on 124. 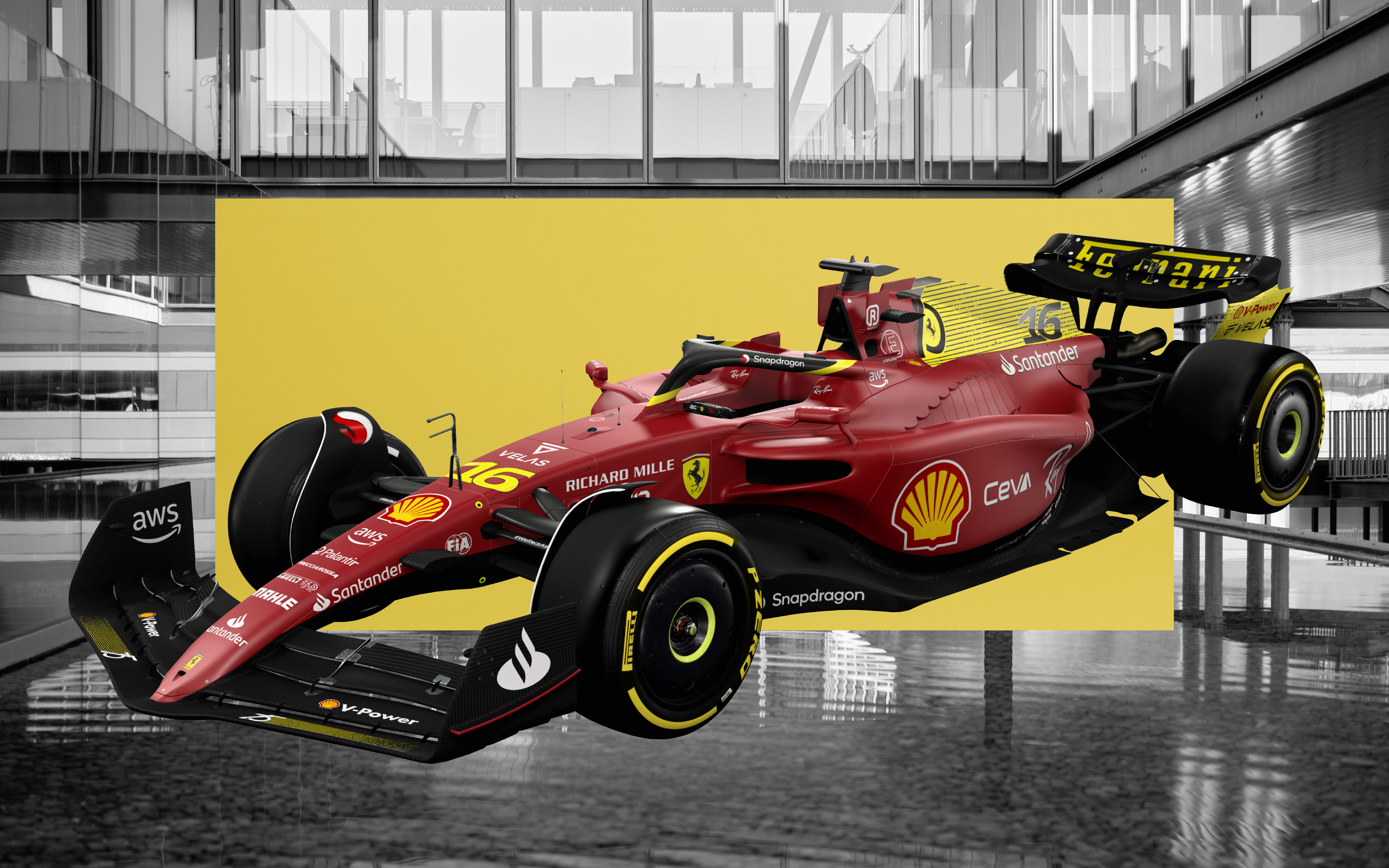